During the past ﬁve decades, the incidence of dengue has increased 30-fold. Some 50–100 million new infections are estimated to occur annually in more than 100 endemic countries, with a documented further spread to previously unaffected areas; every year hundreds of thousands of severe cases arise, including 20 000 deaths; 264 disability-adjusted life years per million population per year are lost , at an estimated cost for ambulatory and hospitalized cases of US$ 514–1394, often affecting very poor populations. The true numbers are probably far worse, since severe underreporting and misclassiﬁcation of dengue cases have been documented. 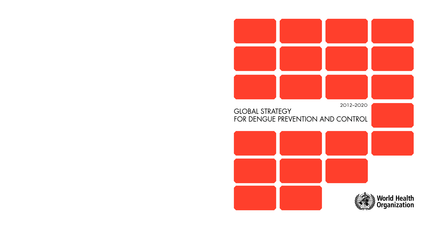