DTM team interviewed 5,328 migrants and refugees who travelled to Europe through Eastern, Central and Western Mediterranean route between July and October 2018. 70 per cent of respondents interviewed in Italy answered « yes » to at least one of the five indicators of human trafficking, exploitation and abuse, the highest among all three routes. 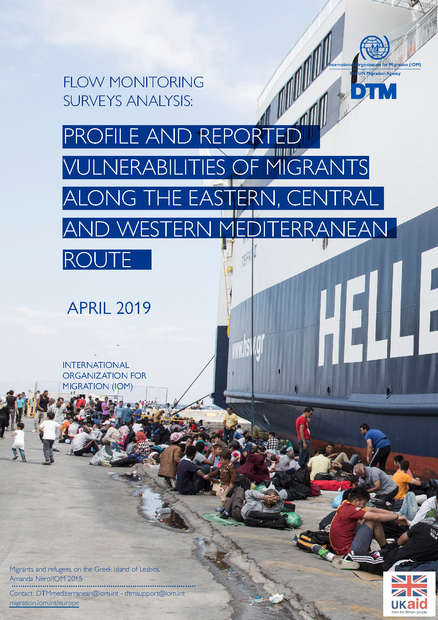