This is the first global report on epilepsy summarizing the available evidence on the burden of epilepsy and the public health response required at global, regional and national levels. The reports highlights major gaps in awareness, diagnosis, treatment, and health policies through a series of appalling numbers. With around 50 million people affected worldwide, epilepsy is one of the most common and serious brain disorders. Nearly 80% of people with epilepsy live in low-income and middle-income countries 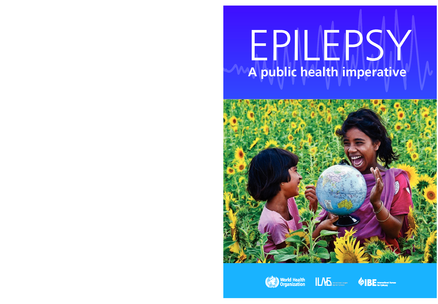