In the past week, from 9 to 15 September, 51 new confirmed Ebola virus disease (EVD) cases, with an additional 26 deaths, have been reported from nine health zones in three affected provinces in the Democratic Republic of the Congo. Throughout the week, localised, minor security incidents have impacted the response, including burial and vaccination activities in Mambasa and Komanda. In addition, there was a major security incident in Lwemba, within Mandima health zone from 14-16 September 2019. The event was in response to the recent death of a local healthcare worker from EVD. Due to the violence and vandalism that occurred during the incident, all activities have been suspended in the area until further notice. In addition to seriously impacting the response activities on the ground, this could lead to gaps or delays in the reporting of new EVD cases in this hotspot area. Overall, these incidents underscore the need for continued and proactive engagement and sensitizing of local communities, especially in the high risk areas that may not currently be affected. 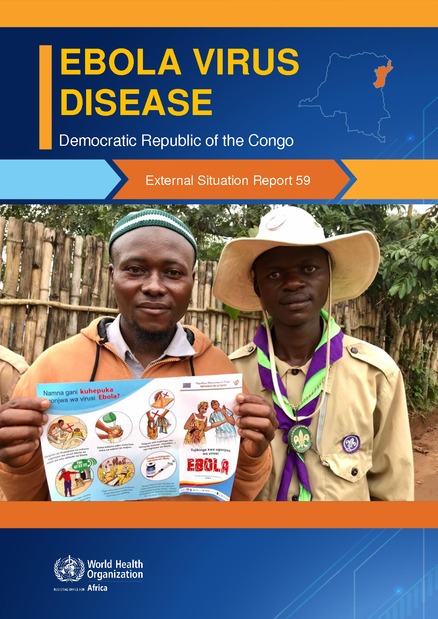