World Report on Ageing and Health

Comprehensive public health action on population ageing is urgently needed. This will require fundamental shifts, not just in the things we do, but in how we think about ageing itself. The World report on ageing and health outlines a framework for action to foster Healthy Ageing built around the new concept of functional ability. Making these investments will have valuable social and economic returns, both in terms of health and wellbeing of older people and in enabling their on-going participation in society Executive summaries : Arabic; Chinese; English; French; German; Japanese; Portuguese; Russian; Spanish 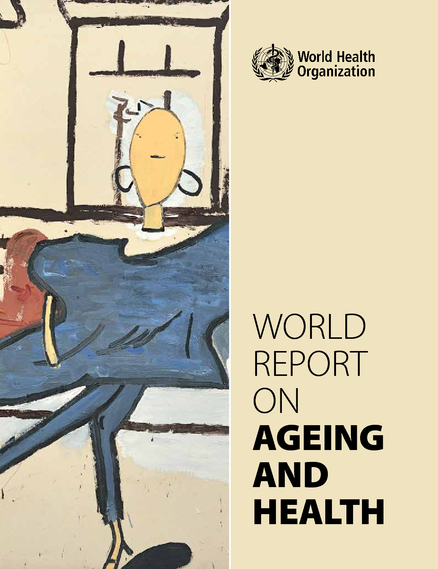